It’s over! After months of eager reader anticipation (as I imagine it, at least) the hockey pool is finished and I can share results. 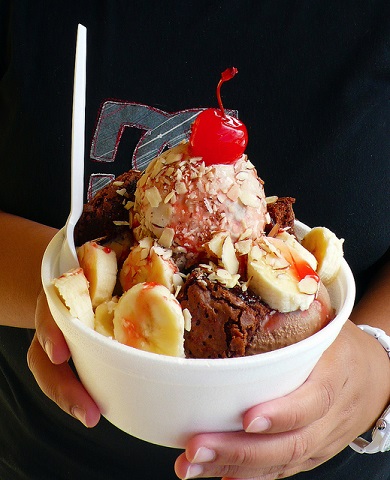 Enough suspense. I won! I dominated the regular season, and was fortunate enough to win the three playoff rounds and be crowned champion. In this piece I will describe some of the action, and my analysis of it.

This did not go exactly as expected. A wrench was thrown into my delicately arranged plans: I had to travel for work directly through the draft. Uncannily, although perhaps not surprisingly, this is the same scenario I was in the year before. So what to do?

René, being the wonderful and glorious man that he is, offered to draft on my behalf. The league commissioner also extended such an offer, but I can’t help but associate any commissioners with the ever shifty tsar of the NHL, Gary Bettman.

I ordered by my rankings, but had to set my simulation engine aside, except for running some test drafts to try to perfect the order. I also included a rudimentary algorithm, instructing René on when to follow the list and where he should deviate.

Here are the results:

I picked Pavel Datsyuk high in my rankings, despite him being injured at the time. I was confident that I would do well enough in the regular season that I could wait a while until he healed, and then hopefully he would be as good as new (or as good as a 37 year old could reasonably expect to be). 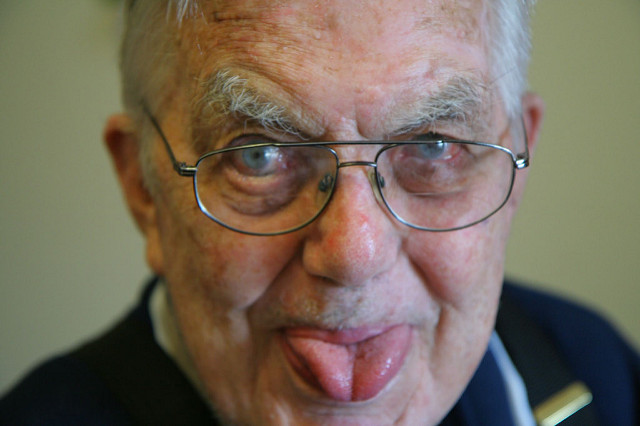 You’re only as old as you feel, and no this isn’t a close-up of Pavel Datsyuk

Justin Faulk was particularly underrated. My numbers had him way higher, but I purposely asked René to wait on him, anticipating he would survive a few rounds.

After Brandon Dubinsky, René took charge and filled out my roster, and did so very well. Did you notice Evgeny Kuznetsov at the bottom? What a steal!

Except, I promptly cleared him out of my lineup in my post-draft clean-up. 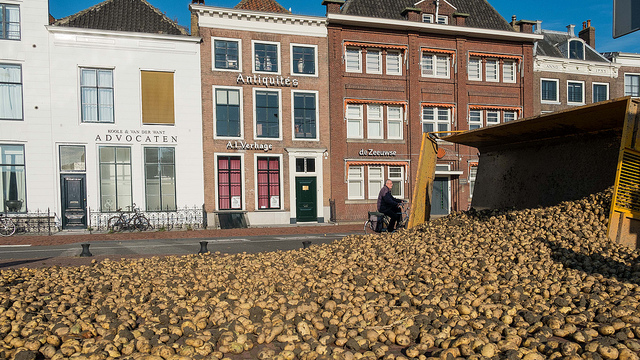 We all make mistakes. Some mistakes give you potatoes. 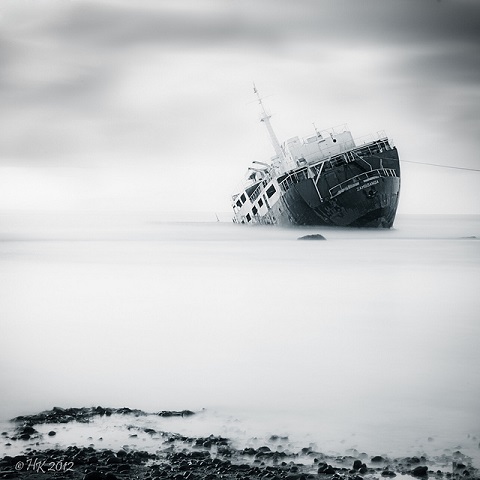 Like the mighty ocean, I am unstoppable. And kind of a dick.

A lot went well for me at that point. Tomas Plekanec and P.K. Subban were picking up big numbers during Montreal’s great start. Henrik Lundqvist and Brian Elliot (when he played) were solid in net. Bobby Ryan and Jarome Iginla were turning back the clock from the bottom of my line-up. This win streak put me so far up in the standings that I could comfortably cruise to the playoffs and still win the first seed. I (mostly) didn’t have to do desperate moves to win match-ups. I was able to leave players on the injured reserve (IR) even when they weren’t injured, to hog players and see how well they played after recovery.

My most persistent problem was goaltending. Specifically, getting enough starts. Lundqvist was a rock, but Elliot split goaltending duties in St. Louis with Jake Allen. There was one week where I had to pick up Jimmy Howard and then Cam Ward to try to get my third start. After that I picked up Antti Niemi and dropped Elliot, getting myself that second starter. In hindsight I should have kept Elliot one way or another.

Later I tried to upgrade from Niemi to Sergei Bobrovsky, who had started poorly but then improved immensely. Of course, he got injured right away, resulting in my picking up Curtis McElhinney (yes, really) to get a third goalie start, and then bringing back Niemi right after. If I ever have a heart attack, it will probably follow some rough goalie luck.

I eventually added Cam Talbot, who played well this year. Overall my goalie numbers were bad, but not crushing.

We all lose some

For a long time I was further ahead of second place than second was from last. That gave me the freedom to play patiently. But even I knew it would end. Good luck is dangerous, when it balances out with bad.

Most of us regard good luck as our right, and bad luck as a betrayal of that right.
—William Feather

The Canadiens crashed, Bobby Ryan went cold, and a slew of injuries brought my team down to earth. Justin Faulk, Alex Steen, P.K. Subban, and Michael Del Zotto all missed lots of time. Near the end of my winning streak I could see it coming, with the last four wins on the streak coming by close scores of 5-4, 6-4, 6-3, and 6-4. After that I lost four of my next five match-ups, including an 8-1 drubbing at the hands of last year’s champion. It felt like anybody could beat me, and that my 1st place seed would be worthless.

Luckily, things improved. Subban, Steen, and Faulk all eventually came back. I shuffled my line-up a bit. Then I won my last two match-ups, and my three playoff rounds.

The finals was particularly tense, and couldn’t be closer. We both made substantial line-up changes to fit the schedule, both before and during the week. The categories themselves were mostly one sided, with each of us winning five. The tie breaker? Head-to-head results…in which we split our match-ups 1-1 with category totals of 10-10-4. The second tie breaker? Regular season record. All of those match-up wins matter.

Where to go from here

Frankly, I’m not sure what to do next. There are so many ways I could improve my analytics:

I’m not sure if I’ll do any of that, or instead play casually and put my efforts elsewhere. We’ll see. It was fun while it lasted! 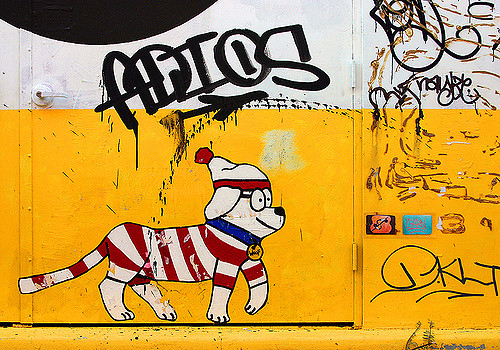 My relative rank by category: